On December 10, 2020 and December 11, 2020 took place this workshop organized by the C2DH team: « Remixing the Industrial Pasts » directed by Stefan Krebs

The history of (Western) European industrial cities is often told as a tragic tale of rise and decline: from rapid industrialisation in the late 19th century and economic prosperity during the Trente glorieuses to the structural changes of the late 1970s and the subsequent deindustrialisation of the 1980s and 1990s – decades in which most mines and steelworks closed down, unemployment rates went up, new social problems emerged, workers’ identities eroded, and once prosperous urban centres became faced with shrinking populations and empty stores in their shopping streets.

Finally, since the 2000s, former industrial towns have tried to reinvent themselves as creative and cultural centres. If we take a closer look, however, we can see that the socio-economic, demographic and cultural transitions were more complex than suggested by a simple rise-and-decline narrative.

By offering an opportunity to compare the historical trajectories of various European industrial towns, the online workshop aimed to reinvestigate the transitions outlined above… 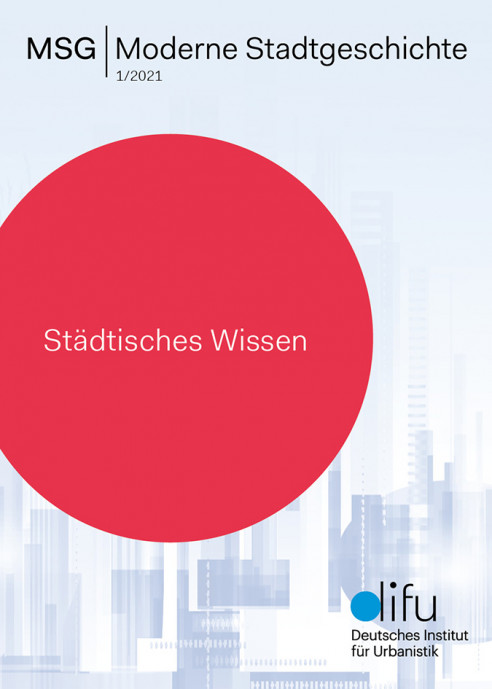